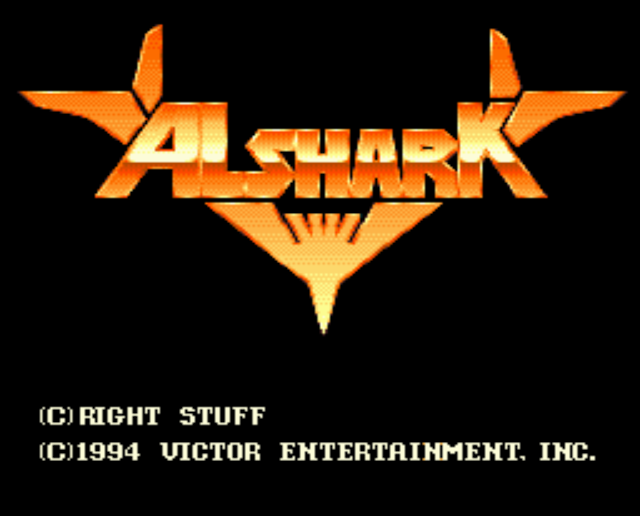 This game was initially released on computer in 1991, and this port was done 3 years later (along with one to Mega Drive CD). The result is similar to what we’ve seen with previous computer games ported to PC Engine — an old fashioned and somewhat peculiar system with voiced cutscenes. It’s frustrating to see the designers spend all their effort on adding in the voiced cutscenes, but do nothing to address the interface issues.

The original developer of the PC game was Right Stuff. It seems to have been their first game. They went on to make Emerald Dragon (which I played earlier), Sword Master (which I played on my SRPG blog), and Alnam no Kiba (which I’ll be playing later). They struggled after 1994 and went bankrupt after releasing their last game in 1998.

The main character is Shion. At the beginning of the game, a mysterious comet or asteroid has come down nearby and his dad goes to investigate, telling Shion to stay home. But Shion rounds up his friend Shoko and they decide to go see what’s up. 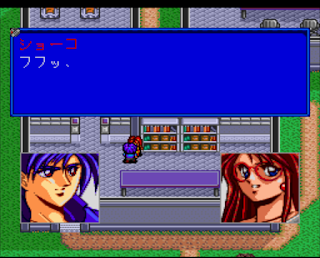 They grab one handgun from Shoko’s house and head out. 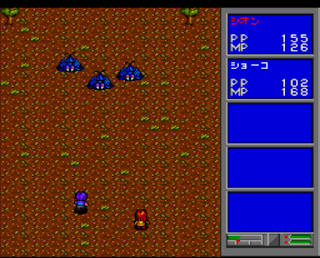 The battle system makes it look like there will be some sort of grid or positioning system, but it’s just a normal RPG system and the way everyone is represented on the battlefield has no purpose. Whether it’s a hand-to-hand attack or a gun attack the position doesn’t matter. It’s the usual Dragon Quest II system. 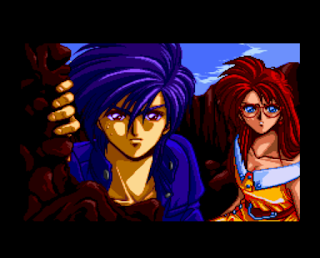 Reaching the asteroid area, Shion and Shoko see Shoko’s dad with some of the Imperial troops (who are the villains of this game). Shoko’s dad seems manaical and they kill Shion’s dad and the other humans, and then leave. As Shion’s dad is dying, he tells them to find Scrap Joe who will help them out. Heading back to town, they find that Shion’s mom has run away from home, so they chase after her, taking the house robot Saru for help.

After picking up a few items from shelves, I headed down to Hamack, hoping to find Scrap Joe. 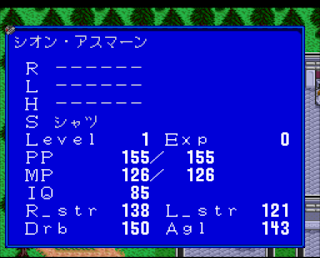 Scrap Joe is in a garbage dump near the town, along with a bunch of robots that attack. Once we find him, he’s an ornery old cuss. But once he knows who he are, he changes his tune — it turns out that he was close friends with Shion’s and Shoko’s dads. So he agrees to help, and shows us his ship that he’s outfitted himself. It turns out Shion’s mom headed off planet so we’ll try to save her. 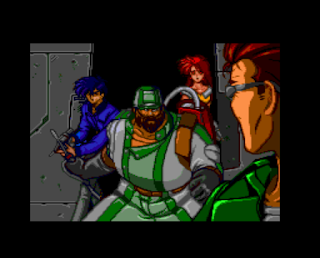 We manage to catch up with the ship that took off from the planet, and get onto it — Shaina (Shion’s mom) is there, captured by the Jagma Forces which are the elite troops of the Empire. Maon (Shoko’s dad) is also there, ranting about some great mission he has, and that even his beloved friends couldn’t be allowed to stop him. He’s found some great power. We might have all been killed but a woman named Milets comes in to rescue us, and Shaina is freed. Maon leaves, telling us not to interfere anymore.

Milets takes us to her ship, where we join her in doing missions — the first one being on a nearby planet Zajil. We use Joe’s ship, and he has a menu: 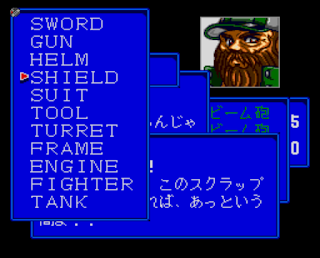 Using “scrap” that you get from beating enemies, you can upgrade the ship’s components as well as make weapons and armor for your group.

Now we can fly the ship through space. I found this part very hard to navigate. 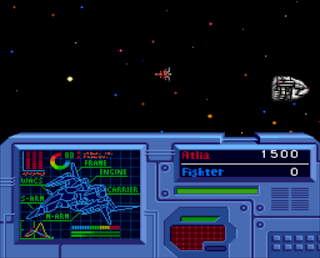 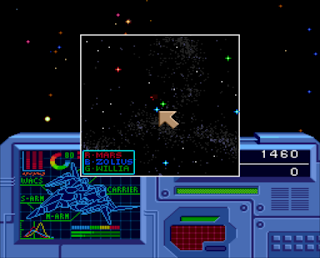 There is a map but it’s difficult to understand, and there aren’t any landmarks to help you know where you are. Every so often you get in a fight, where you just watch the ship shoot the enemy until it dies. Just wandering around I gained a bunch of levels because the enemies could barely hurt me. Eventually it turned out that the planet I needed to go to was really close to where I had started, but you move so fast that you blow past it in a second if you aren’t inching along.

This is where I stopped playing. The story seems potentially interesting and some of the gameplay elements might work, but it just feels like a 1991 game and with the PC Engine I’m not interested in a game where I’m just going to be holding down a turbo button for every fight.

Next up is Mother 2/Earthbound!