Super Robot Wars is one of the titans of the SRPG genre, with around 60 titles in the series and more still being released. However, SRW will occupy a strange place on this blog, because I have already played all of the SRW games from SRW 2 up through Original Generations 2 (that’s 44 games!) and I have no desire to play them all again.

What I am going to do instead is take this opportunity to post some commentary I made on the srwg-w.org forum while I was playing them through. These commentaries are not necessary fleshed out and polished, but the majority of my commentary posts disappeared in a forum crash (I have them all saved locally), so this seems like a good place to put them.

The exception is SRW 1, which I never played. It’s really a black sheep of the family, and in some case almost doesn’t qualify as an SRPG by the definition I’m using here because it doesn’t have a developing story. It’s basically just a series of maps with the end goal of defeating Gilgilgan. So I’ve only played the first 2 stages of it and this is the only post I will make about it. It’s much closer to the Compachi Heroes franchise and seems to have been made in imitation of the Daisenryaku games (which are not SRPGs).

To me this is barely recognizable as a SRW game although you can see some of the seeds of what comes later. You start off by choosing between Gundams, Mazinger, or Getter Robo and you start with only units from there. You can convince other units to your side, but it’s much harder to do so if the units are not from the franchise of the convincing character. Unlike most SRWs there are no pilots; the mechs are animate by themselves. Seishin exist, but only your leader can use them, and each stage it randomly selects three for you to be able to use. The game has permadeath, unlike every other SRW. The weapons have no bullets or energy, so even the range high-damage weapons like the Vesper and Fin Funnels can be used as many times as you want. You find hidden items in each stage which include additional weapons for the mechs.

Anyway here’s my experience with the first two stages. 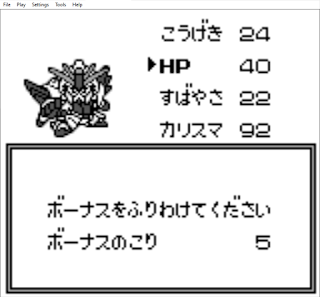 I chose the Gundams, and F-91 as my leader. So I can put points into attack, HP, speed, and Charisma (which helps with convincing units). 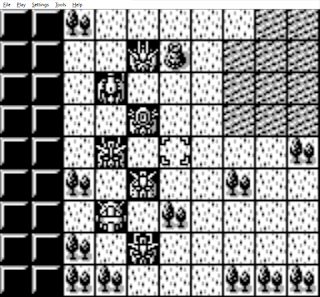 The units are F-91, ZZ, 100-shiki, Z, Gun Cannon, Nu Gundam, and original Gundam. The enemies are a mix of enemies from the three franchises, with a Garada K7 (from Mazinger) as the boss. 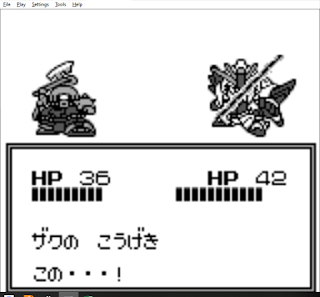 The battle scenes are simple, and just attack-counterattack (unless the unit is out of range). I don’t like the seishin system because it’s too random — you can get good ones like Friendship, or you can be stuck with ones that only affect the leader. I’m also not sure how to heal. I tried to convince a unit but it failed. 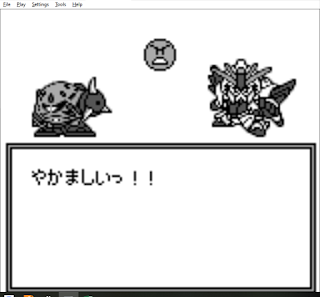 Along the way there are towers that give items, and then the boss. I had Friendship so I didn’t lose any units here. 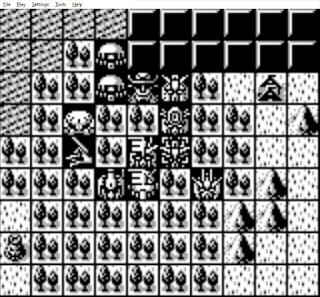 The boss here is Elmeth, from first Gundam. Texas Mack is also there. In both stages, the enemies all rush you except the boss and a couple of units around it, so the hardest part is the middle when the enemies can all gang up on someone. I managed to convince a Kapool but it immediately got killed by the enemies.

So that’s all I played and it really didn’t seem like that good of a game. But you can try for yourself because there’s an English patch on romhacking.net.