The last 13 stages of this game were basically as uneventful as the first. The simplistic gameplay makes it tough to sit through the stages — the main blessing is that they’re all short.

This time began with the four elemental planes, which are all the same tiny-style maps. 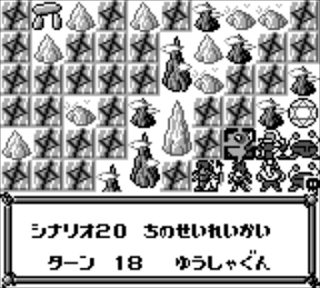 All the enemies in all four maps are the same; just elemental spirits of the map type. The final map has the Spirit King but he’s not much stronger than his underlings. Upon beating him he agrees to open the gate to the Makai world so we can beat Gegazain, but we still need an airship to get there. Fortunately those annoying air pirates that keep bothering us have a ship, so let’s go steal it! They’re currently up on top of the Babel Tower where they made a fortress. 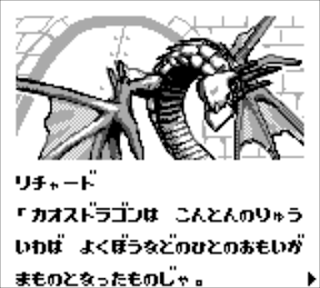 Unfortunately the Chaos Dragon at the top of the tower can’t be hurt at all, meaning that we need to go get a magic sword. This is a repeat of LM1, even down to us fighting “Arabian”, the guardian of the sword, who joins the party afterwards.

Now Lim can hurt the Chaos Dragon, though only he can. So it’s important to have Tamtam ready to heal. Next up we steal the airship and pilot it to the entrance to the Makai. 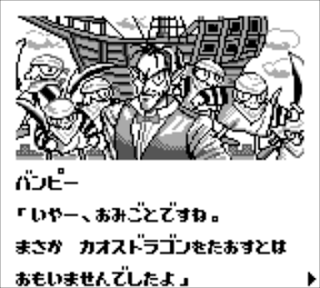 The Vampire guy tries to stop us, but now it’s time to beat all the bosses we’ve been facing throughout the game. Vampire begins by using a mirror to summon clones of our characters. 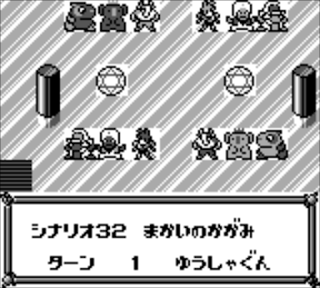 Even so this isn’t a hard stage. I managed to fuse a King Koala who is the highest ranking unit in the game — he has a very high attack value but pathetic movement and not a great defense. Still a pretty useful unit, though. This stage is easy because beating Vampire ends the whole thing. 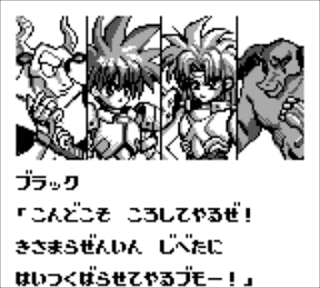 Next up is two one on one fights, Moomoo vs. Black Moomoo and Lim vs. Skash. The main problem here is the enemies retreating to the heal circles, and managing your own healing. Moomoo was fine, but for Skash I had to purposely destroy all the healing circles but one, then get Skash down to half health or so, heal myself (and get the last heal circle destroyed), and then finish him off. This was the only stage in the game that required unusual tactics beyond just attacking and healing. 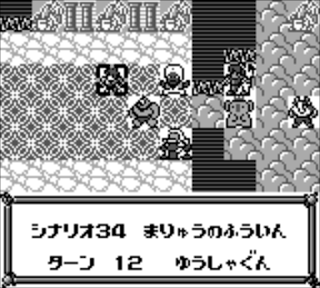 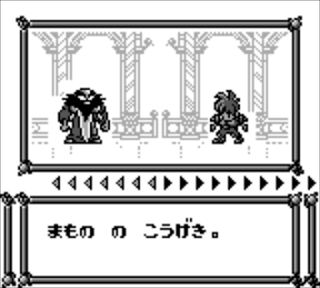 Just as in LM1, Gegazain first appears in human form, then when he’s defeated, he returns in dragon form (but doesn’t get a free attack like in the first game). 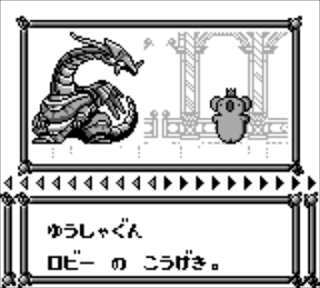 It’s an easy fight because he doesn’t have a heal circle to retreat to, but as long as you didn’t let them all get destroyed it’s easy to swap out characters and whittle down his HP. 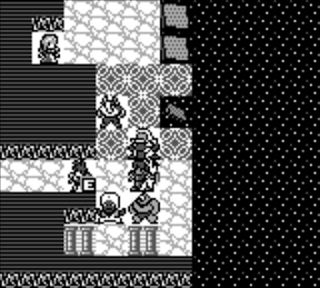 The castle begins to crumble… 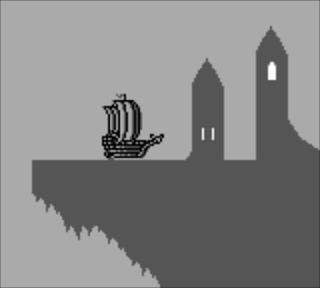 But we’re saved by the ship! 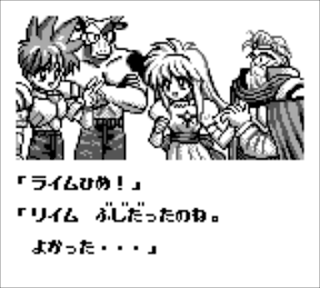 And we all live happily ever after. 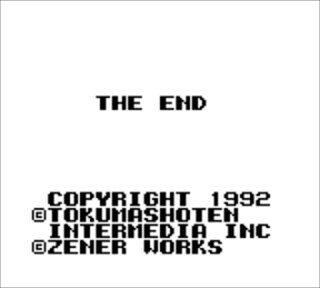