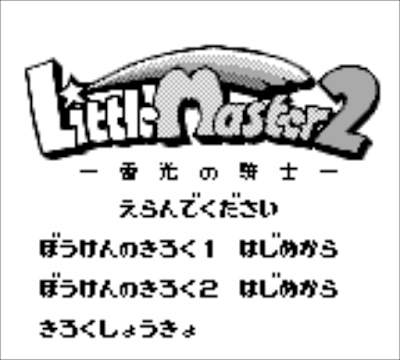 This is the followup to the second game I played on the blog. It’s largely the same, although the ROM is twice the size, allowing for 34 stages instead of the 15 in the original. Characters can now level up to 16.

The monster combine system has also been changed — now the level of the monster is not factored into the calculation, only the type of monster. This seems to make it harder to get the higher level monsters, and since you can only play most stages once, there isn’t as much opportunity for combination. There are also a lot more non-monster characters on your team this time.

I don’t think this game is well served by a stage-by-stage post; it would be rather boring since a lot of the strategies are the same. Many of the stage gimmicks are reused from LM1, such as the warp tiles, tornado random warps, “Hell Crab” turning the ground to fire, and such. 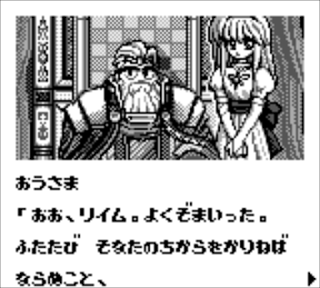 The game begins following off the first one. Gegazain, before his defeat, split the Sun Crystal into three parts and monsters are in the world again. King Richard wants Lim to go find the three crystals, one of which is in the Babel Tower, where we head first. 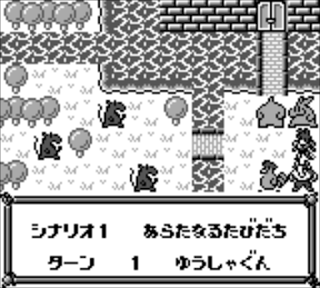 The map graphics are slightly improved from LM1, as are the battle graphics, but they’re very similar.. There are some new units, but a lot of returning units as well. Moomoo the faithful cow servant joins along with an assortment of basic monsters. 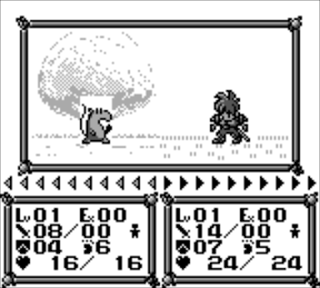 The heal circles from LM1 are back, with the same rule that you can use them as often as you want, but if anyone attacks a unit on a heal circle, it’s broken. However, in this game we also get a healer ally unit named Tamtam. 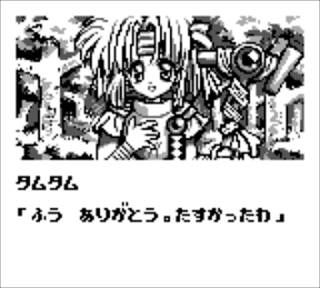 She can heal 5 times per map. However, if attacked, she turns into a monster (dependent on her level). This sucks if you still need healing but can be useful if she’s out of spells and still want her to participate, since the monster she turns into retains her level. She advances quickly just by healing and can be a useful fighter as well. 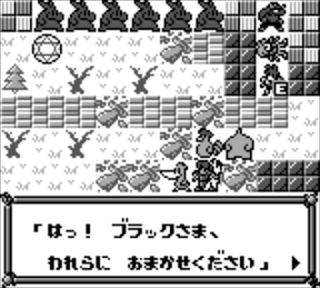 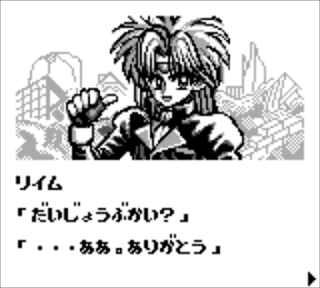 After a few stages, we find a guy named Skash unconscious in a town that has been attacked by the monsters, but he joins our party afterwards, and we get a new foe: Black MooMoo, who arrives on a big airship. 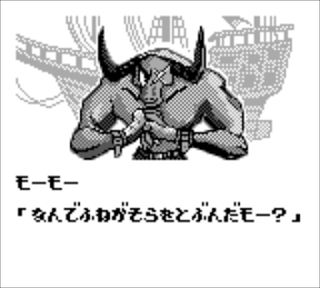 Skash is a useful ally. The goal of this first part is to get to the top of the Babel Tower, where the crystals are. But we keep getting blocked and having to go on side missions to find things to progress. But finally we make it to the top to the crystals! Only to find out that Skash is actually a traitor — he’s the son of Gegazain trying to resurrect him with the power of the crystals. This succeeds. 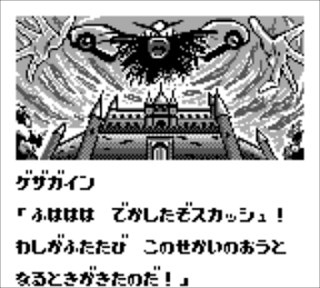 Now Gegazain is back again, sending us scrambling back to the King. Unfortunately, Skash and the vampire from LM1 are there before us, and manage to kidnap the princess. 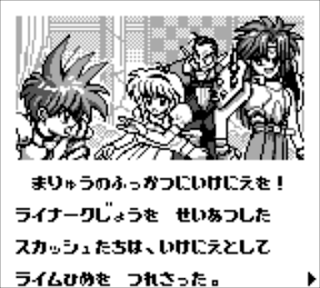 Now Richard the King joins the party, and we set out to find the Spirit Mirror, but this will require visiting elemental planes and eventually defeating the Spirit King in order to get the Mirror. This is where I am.

It’s a pretty slow-moving game that’s not all that fun. I wouldn’t recommend it. I’ll finish it for the blog (I have 13 stages left) but hopefully Little Master 3 will be better.