Sometimes the game design of an SRPG can get a bit lazy — every stage is “kill all enemies” and the enemies have a predictable AI, so the same basic strategy works on every stage. FE3 does have the same goal on every stage (capture the castle/throne) but the designers put a lot of details into the stage to increase the variety. You often have to prevent thieves from destroying towns or stealing treasure, and you aren’t always meant to kill everything. That makes the game harder but also forces you to think more, which is always good.

This stage is a good example of what I said above. The reinforcements that come from the bottom are very difficult, and while I imagine some enterprising players have probably defeated them, it’s better to just finish the stage before they can reach your guys. This is complicated by the village to the right where you get Banutu. I sent Marth over there and then used Rescue to get him out. The boss can be persuaded. 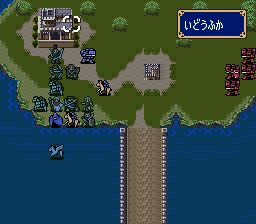 I did beat those Generals coming in from the right with magic and Armor Killers; one has a Manual (stat up item) which is good incentive to try to take out some of them.

Here’s what the bottom of the map looked like when I finished the stage: 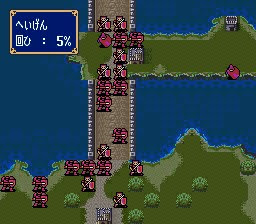 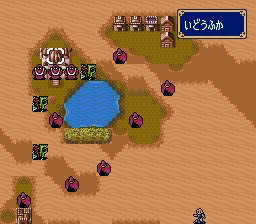 This is a big desert map, sot he move is annoying as usual. This has the same issue as the previous map where you have to move up quickly to get away from the coming reinforcements — but not too quickly or the mages and dragon knights will overwhelm you. Add to that the chests and the items a bunch of the enemies have and this is a busy map.

Finally, I made sure to buy a bunch of stuff since this is the last shop for a while.

This is an interesting map. You don’t have to kill any units to win. Marik starts out up near the boss, I warped him out to make sure he didn’t get killed or kill Elrain (the boss) accidentally. Elrain will then chase after you, and convincing him with Wendell gets him on the player side. The rest of the enemies then do not attack you. 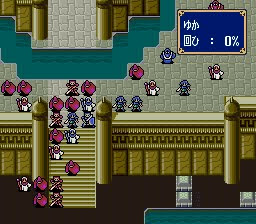 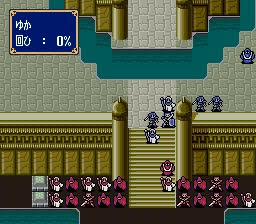 As long as you don’t kill any of the Sisters, a thief will come out with a Silver Card. the Cards are much more useful in this game than they are in FE1 because when you buy things they can go into storage (in FE1 you could only buy what you could carry).

Ugh. An all desert map with lots of buried treasure for the thieves to find — this is not a hard stage, but it takes forever. There are also dragons that can screw you over if you move wrong and they come and get you, since the breath has no defense against it. Minerva came with a Dragon Killer which is helpful, as are Silver Bow archers. 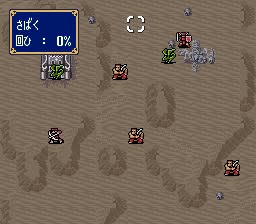 I made sure to buy several Dragon Killers in the secret store here for the next few stages.

Lots of fire dragons and barbarians. I went after the barbarians with Cecil armed with the Lady Sword, and the Fire Dragons were taken down by various units with Dragon Killers, and silver bow archers. 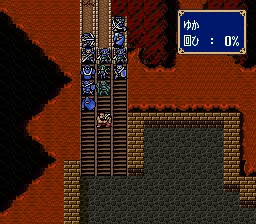 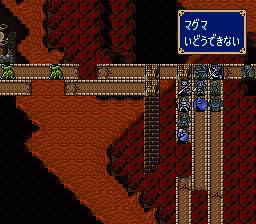 The only trouble here is the reinforcements, but once the dragon reinforcements stop coming the barbarians can be dealt with easily.

This is a trickier stage than the last one because all the Frost Dragons except the boss head for your guys immediately. As long as you can manage to deal with that initial assault without losing anyone, the rest of the stage is not hard; there are Frost Dragon reinforcements but they come out slowly. 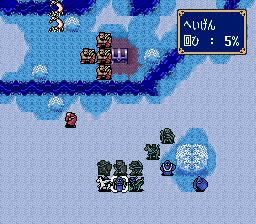