Chapter 4 – The Land of Sorrow

Alm and Celica are still separated. Alm is chasing down Rudolph, while Celica is heading towards the Tower of Douma. I began with the Celica side, since she still has warping Silque to help out — she’ll be killed near the end of this part and sent back to Alm. On the whole, the battles get more annoying and more difficult in this section.

Celica begins by finding Nouma in the basement of the temple (he’s the one who looked after her as she grew up). Then we head off to the first of the annoyances, poison swamps. 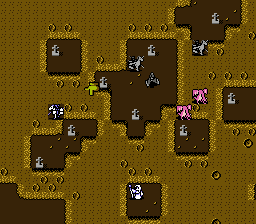 These take off HP if you start your turn in them, and you move through them very slowly. So basically it’s the flying pegasus sisters and Warp units. Then you get this map: 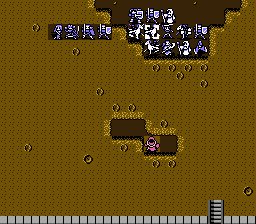 This might be the worst designed map I’ve ever seen in an SRPG. There’s a castle below with some enemies, but obviously this is just the Falcon Knights and a couple of warp units. It’s not hard, but what were the designers thinking? How did someone look at this and decide it was an acceptable stage for the game?

Next, Celica moves to the lost woods. This is a great place to grind because there’s a fight with 8 Mummies, who are worth a surprising amount of XP for how easy they are to beat. There’s also a promotion shrine in the woods. I got everyone to their max promotions here. 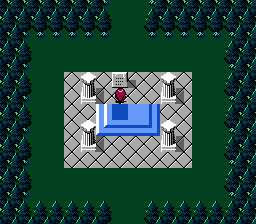 Just like the Lost Woods in Zelda, you have to take the right path or you keep wandering forever. I used a walkthrough map; there are some chests as well and a village you can get to. This is important because it’s the way you get Alm’s promotion. 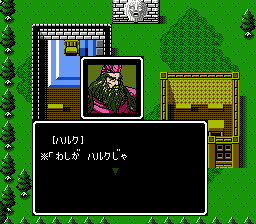 This is Hulk, the high priest of the Douma church, who has had to flee due to infighting with Juda, who we’ll be fighting soon. He knows that we’re going to Douma tower to find the hidden sword that can bring back Mira from where she is sealed. But Juda will never let us get close. He offers to help any we he can, and Celica asks him to give power to Alm — that promotes Alm to the Hero class.

Celica continues on to the Douma tower, and meets Juda along the way. I didn’t get a screenshot of this, but Juda is an optional enemy on the map — he can be hurt every 4 turns. So I surrounded him with the pegasus knights and killed him on turn 4. This gets rid of the multiplying eyeballs as well and makes the rest of the stage not so bad.

The tower itself is three successive fights where Celica has fewer and fewer allies, and things like this: 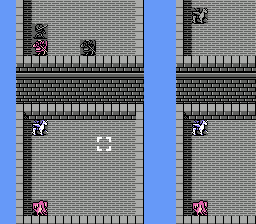 I’m really not a fan of these kinds of maps that split your party for no reason, in a game where you can’t control who starts where unless you play the map, reset, and then switch your party formation around. It’s not very hard with the Falcon Knights but still. (I killed Silque in the first map here so she could be resurrected on Alm’s side.)

Once this is done, Juda invites Celica to gaze into his jewel to see how Alm is doing. And now you have to do Alm’s route. On the whole I found Alm’s side much harder than Celica’s; his units (for me) were much weaker, and the Falcon Knight sisters were not available. It also takes a while for Silque to reappear with Warp.

As usual, the main problem is protecting weak units from flying or horse units with huge movement, and from the female mages who will sometimes decide to warp to a location on the map. After a few battles Alm comes across the first temple, which allows revival of Silque (yay!) and also has a bunch of useful treasures like a Speed Ring (which raises speed to 40 and movement by 5!)

The first significant place is the castle of Nuibaba, where a priest named Tita is (just a palette swap for Nina from FE1). 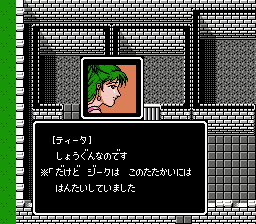 She was being controlled by Nuibaba, but now wants you to save Zeke, her boyfriend. He opposes what Rigel is doing but Nuibaba captured her to force his compliance. 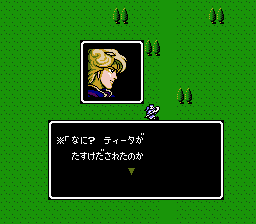 Zeke turns out to be Camus from FE1, although I don’t believe that’s ever explicitly stated in the game. He lost his memory and found himself here. He sympathizes with Alm but can’t turn against King Rudolf, who saved his life and took care of him. But he sees a cross scar on Alm’s arm. He remembers Rudolf telling him that if he ever finds someone with such a scar he should give his fealty to him. So Zeke decides to join Alm after all. He’s a Gold Knight, the top promote of that class tree, so he’s a good addition to the force.

Eventually Alm reaches the Dragon Mountains, where he gets trapped. Meanwhile Celica is thrown into the basement of Douma tower by Juda. 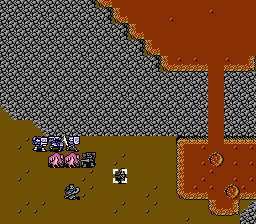 Alm has to fight a bunch of annoying fights against these D Zombies — they’re manageable because the priests have this spell that kills monsters instantly, anywhere on the map, although usually one or two will be left behind. You still have to be careful because the dragons have huge range, but after shuffling my troop order around I was able to beat it. There’s then a secret shrine that provides a grinding place and the last promotion chance for Alm, so I used that. I also should have levelled my priests to get Reserve and Warp, but I overlooked that — fortunately I was still able to win the game.

The final battle of the chapter is against Rudolf in Rigel Castle. You only have to beat Rudolf to win the battle. 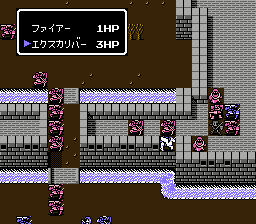 When I tried just warping Alm there it didn’t quite work, but with Zeke as well I was able to do it — a Japanese site also suggested something I should have done, using a mage that has a Magic Ring to increase range. I found that if I wasn’t careful, Rudolf would flee up and I wouldn’t be able to chase him, so part of Zeke’s job was just to block that from happening.

As Rudolf is dying he reveals that Alm is his son (sigh) so he’s the next king of Rigel. Maizen then offers a rather incoherent explanation of Rudolf’s behavior — he thought the gods were too involved in the world so became an evil ruler to cause heroes to rise up who would then create a new age. This is pretty stupid; I’ve heard that in the remake they made this part of the story a little less nonsensical by introducing a prophecy.

Now Alm needs to defeat the evil god Douma to end the game, which takes us to the short chapter 5.

Alm heads to Douma Tower, where Celica is underground fighting. As you proceed, Celica’s team will randomly take damage when you switch screens. Apparently this can cause people to die, and there are annoying things in the dungeon (like having to go in the correct holes to get to certain places).

The first step is to find the Falchion, and optionally the Gladius spear. There are various fights as you travel around, but none of them are too bad. 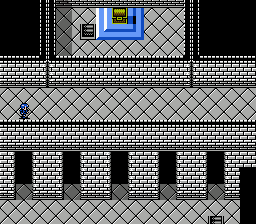 Once you have that, it’s time to head to where Celica is fighting. The final fight has a bunch of strong enemies, plus Juda and Douma himself.

The first time I tried this I warped Alm up to Douma right from the start, but this didn’t work. So the second time, I sacrificed most of the party on the left and bottom. My main fighting force was Alm, Celica, the 3 Falcon Knight sisters, and Maizen with the Gladius. Two priests with Reblow for distance healing were hiding at the bottom. With this force I was able to clear away the grunts and Juda, and eventually get down to just Douma. 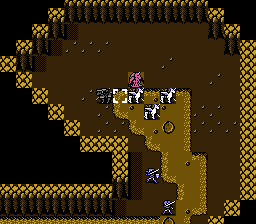 First you have to hit Douma until he starts showing damage, which I did using the sisters’ triangle attack (just like in FE1, surrounding an enemy gives you automatic critical hits). Then it was time to finish him off. If Alm is next to Celica on the battlefield he gets automatic criticals, so I set that up and it was easy to defeat Douma. 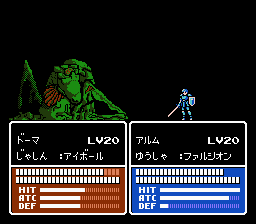 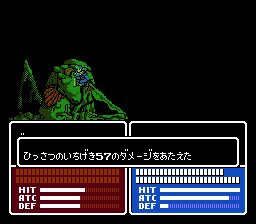 Douma tells Alm to use his strength and Mira’s love to create a new world without them, and not to repeat their mistakes.

The ending scene gives a common RPG thing about the evil in human hearts being greater than gods, etc. Then like FE1 it shows you what each character did after the end. If a character died, it says where. Also some of the characters get alternate endings if their friends or lovers died — for instance, if one of the three Falcon Knight sisters died. Alm and Celica get married and Alm becomes Alm the First. The end. 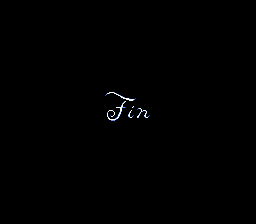 So I would rate this as an interesting experiment that is ultimately a failure, but I’ll say more in my wrap-up post.